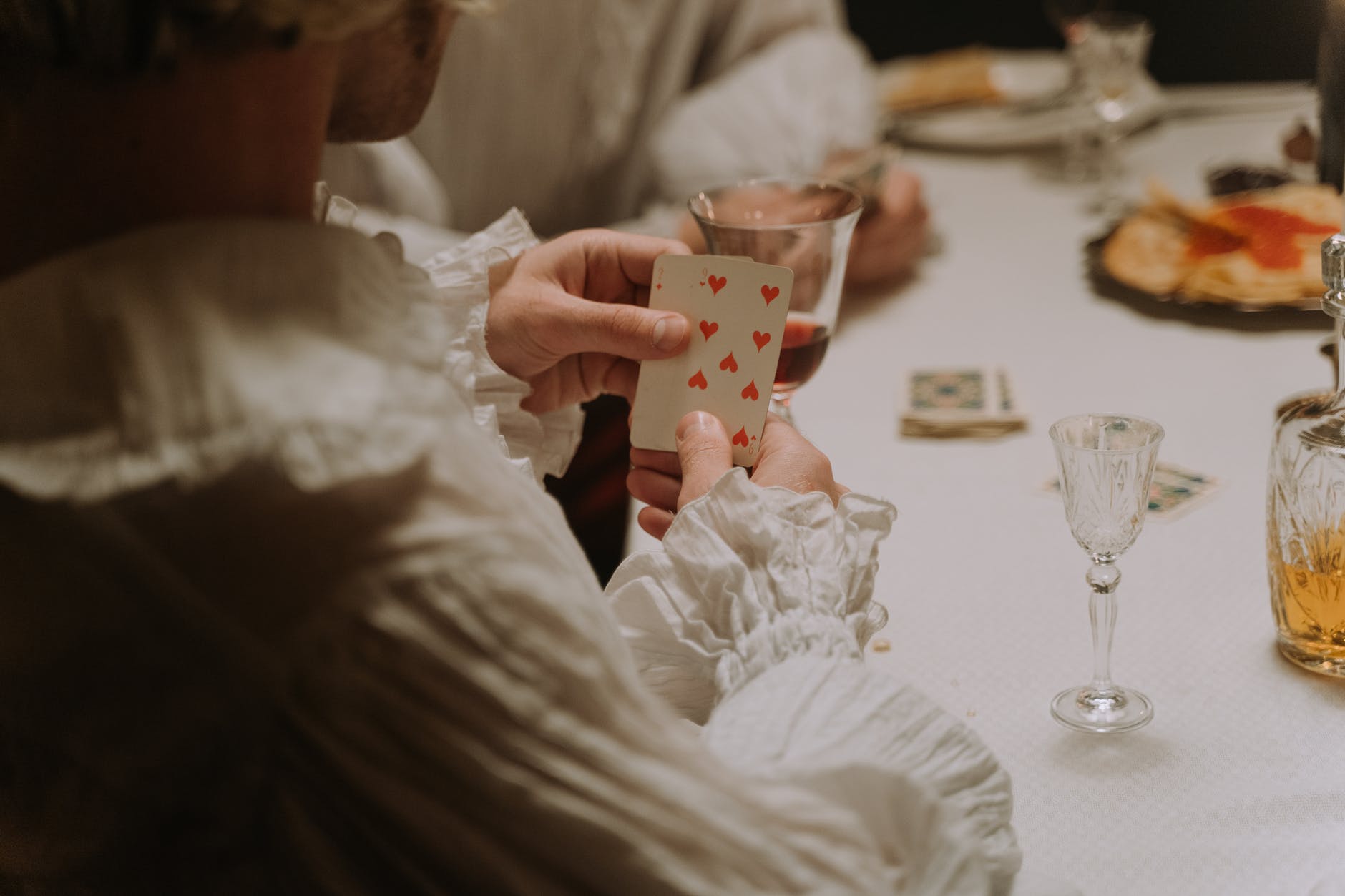 Every society is built on rules, both informal and formal ones. Modernity in this respect means a growing number of formal rules, which are imposed to regulate a society that becomes increasingly differentiated and anonymous. Formal rules are not only designed to regulate new situation, but also to replace informal rules, which increasingly become criticized as arbitrary and clientelistic.

The corruption history of Serbia is not researched well yet. It is known that the country’s first post-Ottoman prince Miloš Obrenović ruled in a late Ottoman pasha style used his power to enrich himself and to drive competitors in the pig trade out of the market. So we find it important to start with depiction of Miloš regime which had some similarities to the Ottoman period. Like Ottoman local governors, Serbian local officials, misused their power. Sources reveal complaints of people that some officials took higher tax than agreed keeping some to themselves. Miloš himself ruled with almost absolute power, engaging in informal practices and keeping many clientelistic ties also among the Ottoman elites. Nepotism was also strong in his time when one considers that his brothers were administrators of multiple areas.

After Miloš stepped down due to forced limitations to his power, extensive regulation started to emerge and formal rules were made. It is essential how they interfered with informal practices. Mihailo, son of Miloš, was an enlightened ruler and despite having much power he understood an adequate from of rule and the need for formalized rules and legislation. Reconstructing the legal framework is necessary part of the research since it can provide insight into changing border between informal and formal. However, legislation was not always fully implemented in reality. There were further misuse of public positions. It is also possible that the new formal rules were unitelligible to the masses.

In the beginning, since there was no developed press and no significant reading public, scandals occurred as heated debates in the oligarchic state council. The first press corruption scandals appeared in the second half of the nineteenth century. From that point towards the start of First World War, they appeared regularly. This can show growth of legislation on such practices and growth of societies awareness of corruption and growth of anti-corruption practices. However it is not yet clear how to interpret the scandals.

Corruption scandals are useful for analysis as miniatures of clashes between formal and informal practices. We have decided to focus on corruption scandals  as they illustrate battle of formal rules against informal practices and possibly show a society’s advancement toward modernity and anticorruption attitude. However, we think it is important to asses the entire period from 1817 to 1914 to better follow continuity and change in informal and corrupt practices. 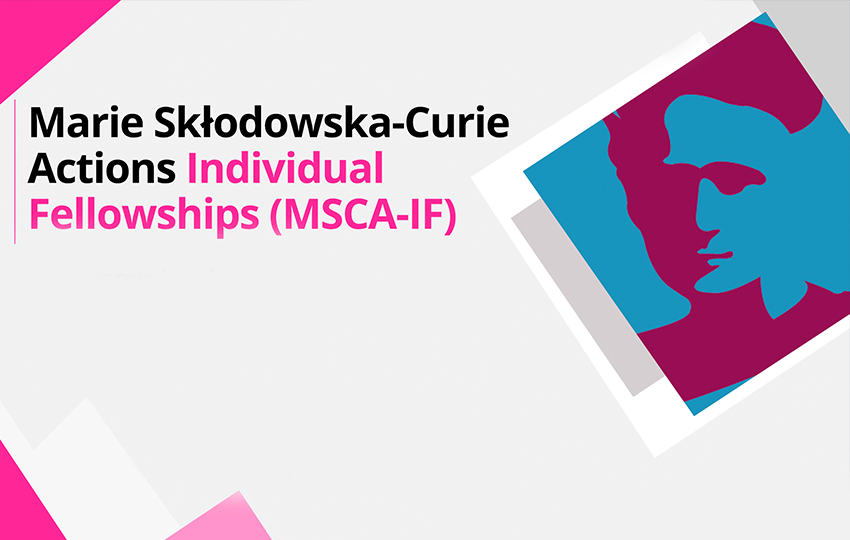